Your Passport Expires Sooner Than You Think

Getting ready to take a trip?
Be sure to check your passport!

If it expires less than 6 months before the END of your planned trip, it’s time to renew!

It is not a requirement of the U.S. government, the rule is a requirement of other countries accepting foreign travelers. The six-month passport validity rule is enforced because nations do not want to risk having travelers and tourists overstaying their passport validity. Really, who hasn’t at least thought about staying on vacation just a little longer?
Most countries will not permit a traveler to enter their country unless the passport is set to expire at least six months after the final day of travel. That means if your passport has less than six months remaining until the expiration date, you should renew it.

Ready to talk about your next trip?Schedule a time that works for you! 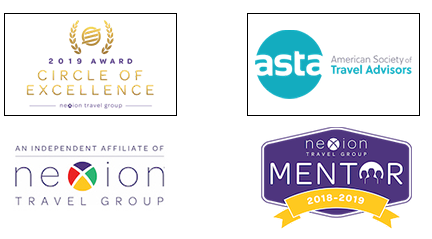